Dr. Chandler has been practicing psychiatry in Southwest Nova Scotia since 1989 and devotes 90% of his time to the care of severely ill children and adolescents with psychiatric and neuropsychiatric disorders. He is a certified subspecialist in Child and Adolescent psychiatry through the Royal College of Physicians and Surgeons of Canada. He sees patients who live in Western Nova Scotia between the ages of 2 and 18.

Dr. James Chandler is originally from Minneapolis, Minnesota. He graduated from the University of Minnesota Medical School in 1983. He then moved to Iowa City for a residency in psychiatry that finished in 1987. After a year as an instructor at the University of Iowa, he moved to Yarmouth, Nova Scotia. Since then, he has practiced pediatric and adult psychiatry, with an emphasis on pediatric psychiatry. 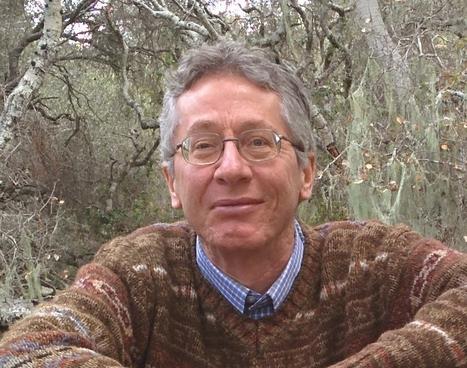